In The Name Of Allah, The Most Beneficent, The Most Merciful

The Islamic Centre of Southwest Calgary, provides a variety of religious, educational and social activities for Muslims and our broader community. We are here to support anyone interested in learning about Islam and its core principles and teachings.We offer ﬁve daily prayers, marriage counselling and services, funeral services, as well as education in Islam and the Arabic language.

We have many volunteer opportunities, community outreach initiatives and interfaith dialogues. The Islamic Centre also provides social assistance for the community and those in need. 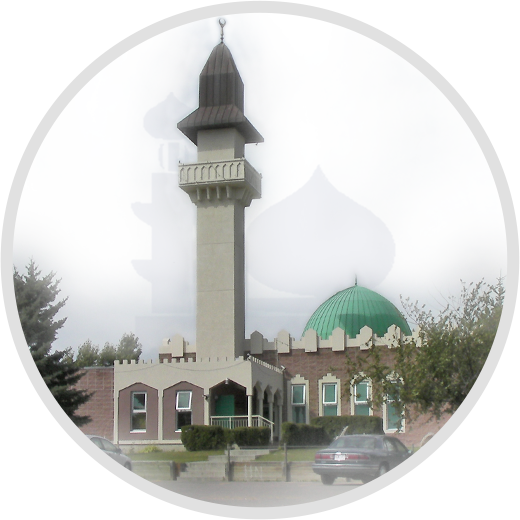 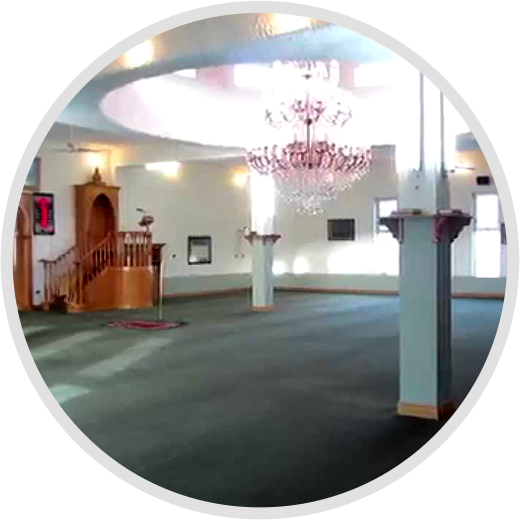 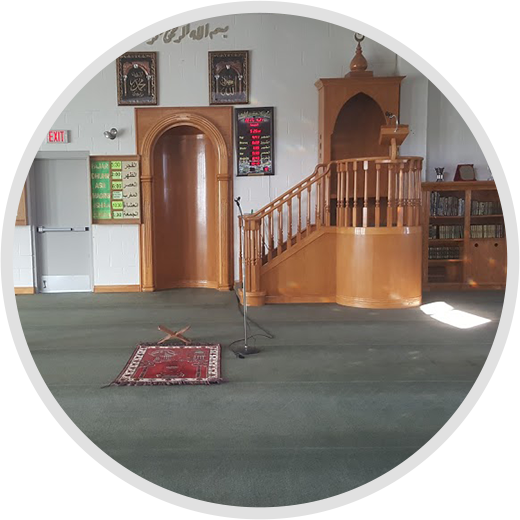 The earliest recorded Muslim presence in Canada dates back to 1871, when the Canadian Census recorded thirteen Muslims living in the country. By 1901, about 350 Muslims (mainly Lebanese with Syrian passports and Turkish documents) were estimated to have resided in Canada. Today it is estimated that there are 1,000,000 Muslims in Canada and approximately 100,000 in Calgary.

The ﬁrst Masjid in North America is the Al-Rashid Masjid in Edmonton, which witnessed it’s ﬁrst prayer service in 1938. Expansion and further development of Muslim communities in Canada was not to come until after World War II.

Prior to the founding of the Muslim Association of Calgary, the ﬁrst attempt to organize the community during the early 1950’s was through the Red Crescent Society. The Society collected contributions to support the Algerian Independence Movement as well as to assist underprivileged Muslims in the Middle East.

Among the founders and early contributors to the Association were: Ahmed, Khaled, and Mohamed of the Amery family, Taan Borhot, Said Dahrouj, Hussein Dessouki, Mustapha Elsaghir, Farhat Farhat, Ahmed Hage, Muhammad Hage, Muhammad Haymour, and Ali Shaban all from Lebanon, and Ibrahim Krupich from Yugoslavia. In 1960, this small number of Muslims were able to buy an old Anglican Church - which was located on 3019 17th Ave SE - and converted it into a Masjid that could accommodate about 50 people. The ﬁrst Imam (religious leader) was not to arrive until 1966, when Sheikh Abdel-Fatah Baraki from Al-Azhar University was sent by the Untied Arab Republic present-day Egypt.

On April 30,1973 after considering several locations around Calgary, The Muslim Association of Calgary purchased a two acre parcel west of Sarcee on 17th Ave SW.

Once the land was purchased an application for re-zoning was submitted. Due to many ﬁnancial hurdles the Masjids ground breaking was delayed two years from 1974 to 1976 with the Masjids grand opening being celebrated on September 1978 with over 900 attendees.

Most of the original founders along with the growing Muslim community in the 1980’s were also responsible for purchasing and operating the ﬁrst Muslim cemetery in Canada to perform funeral services and burials according to Sunnah (Islamic traditions). A fulltime Arabic language and Islamic studies school was also developed in the East side of Calgary to serve the growing Muslim population during the last part of the 80’s and completed in the early 90’s.

Support us, we need your help.